Our early struggles often feed our future successes. They can provide opportunities for personal growth and creative inspiration. Such is the way with Hans Christian Andersen.

Andersen was born on April 2, 1805, into a poor family. The Andersen’s lived in a one-bedroom home in an impoverished area. They moved two years later to a larger home nearby but with two other families. When Andersen was 11 years old, his father died. His mother sent him to apprentice with a weaver, then later to a tobacco factory, and finally to work with a tailor.

After Andersen made his confirmation at age 14, he went out on his own to Copenhagen. He lived his first three years there in extreme poverty employed in a boys’ choir, as a ballet dancer, and in manual labor.

When Andersen was 17, he met Jonas Collin, the director of the Royal Danish Theater who took him under his wing. Collin convinced King Frederik VI to finance part of Andersen’s education so he could return to school. But Andersen was a poor student, likely due to dyslexia. And he was teased by students and teachers for his ambition to be a writer. He struggled all the way through the completion of his studies.

The saying in writing is to write what we know. Writers base their stories, whether they are fiction or non-fiction, on what we understand and our personal experiences. Andersen’s early years were filled with hardships including poverty, physical and social inadequacies, and a learning disability. These difficulties fueled his ambition, perseverance, and vision. He transformed his adversities into heartfelt stories readers continue to relate to till today.

(Hans Christina Andersen Illuminated By The Message is available from ACTA Publications and Amazon.com.) 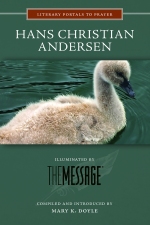 ← Support, Resources, and Research
What Kind of Leader Are You? → 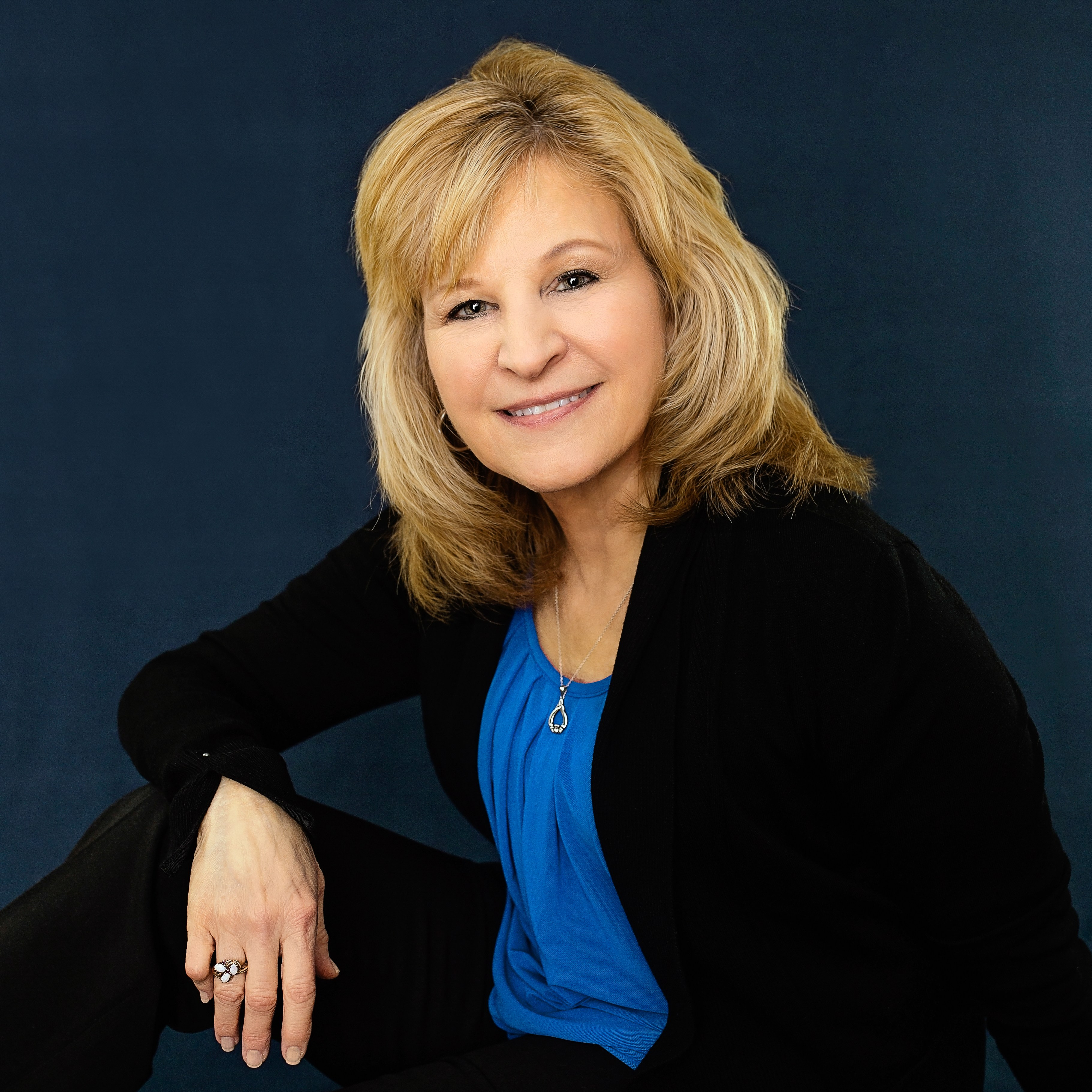